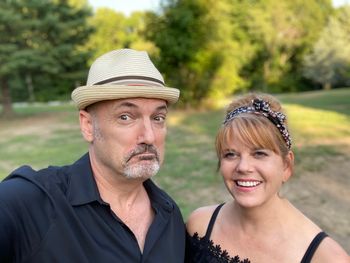 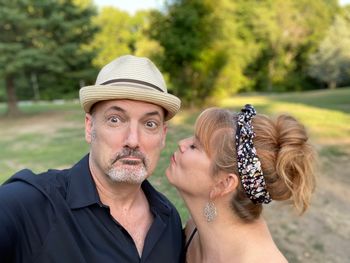 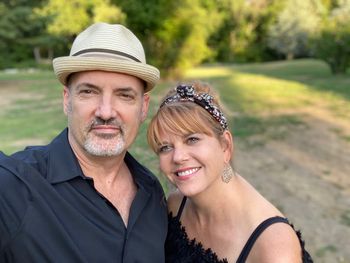 The group is led by singer - songwriter guitarist Larry Jackson, who is also a world class bassist, producer and arranger. As a Berklee College grad, he has been an in-demand musician since he moved to Boston from Vegas. Larry has toured nationally and internationally as an instrumentalist and also a front man.

Although Penni Layne is usually singing r&b/soul & jazz, she has country roots that go deep being raised in the South. She, too, is a Berklee College grad and also a songwriter, arranger, producer and poet. Likewise, Penni has toured and performed for audiences worldwide.

Together - with their years of experience and expertise - Jackson Layne aims to create music reminiscent of summers past and ones still to come!